Biography of the Chief Administrator

Ms. Carreau began her legal career in private practice with a major national law firm, and her practice included litigating cases before the Trademarks Opposition Board and the Federal Court. From 2003 to 2008, she worked with the Intellectual Property Group of Industry Canada Legal Services, where she provided legal advice, including on intellectual property litigation matters. From 2008 to 2019, Ms. Carreau worked at the Canadian Intellectual Property Office, serving as Chairperson of the Trademarks Opposition Board from 2008 to 2015, Interim Director General of the Patent Branch and Assistant Commissioner of Patents, and Director General of the Business Services Branch from 2015 to 2019. In 2019, she joined the Department of Justice Canada as the Director General and Senior General Counsel of the Legal Practices Branch, where she also served as Corporate Counsel and was responsible for advancing service and digital transformation of departmental legal services.

Ms. Carreau has represented Canada at national and international meetings, bi-lateral and multi-lateral forums, including the Standing Committee on the Law of Trademarks, Industrial Designs and Geographical Indications of the World Intellectual Property Organization.

Ms. Carreau lives in Ottawa with her husband and their two children. 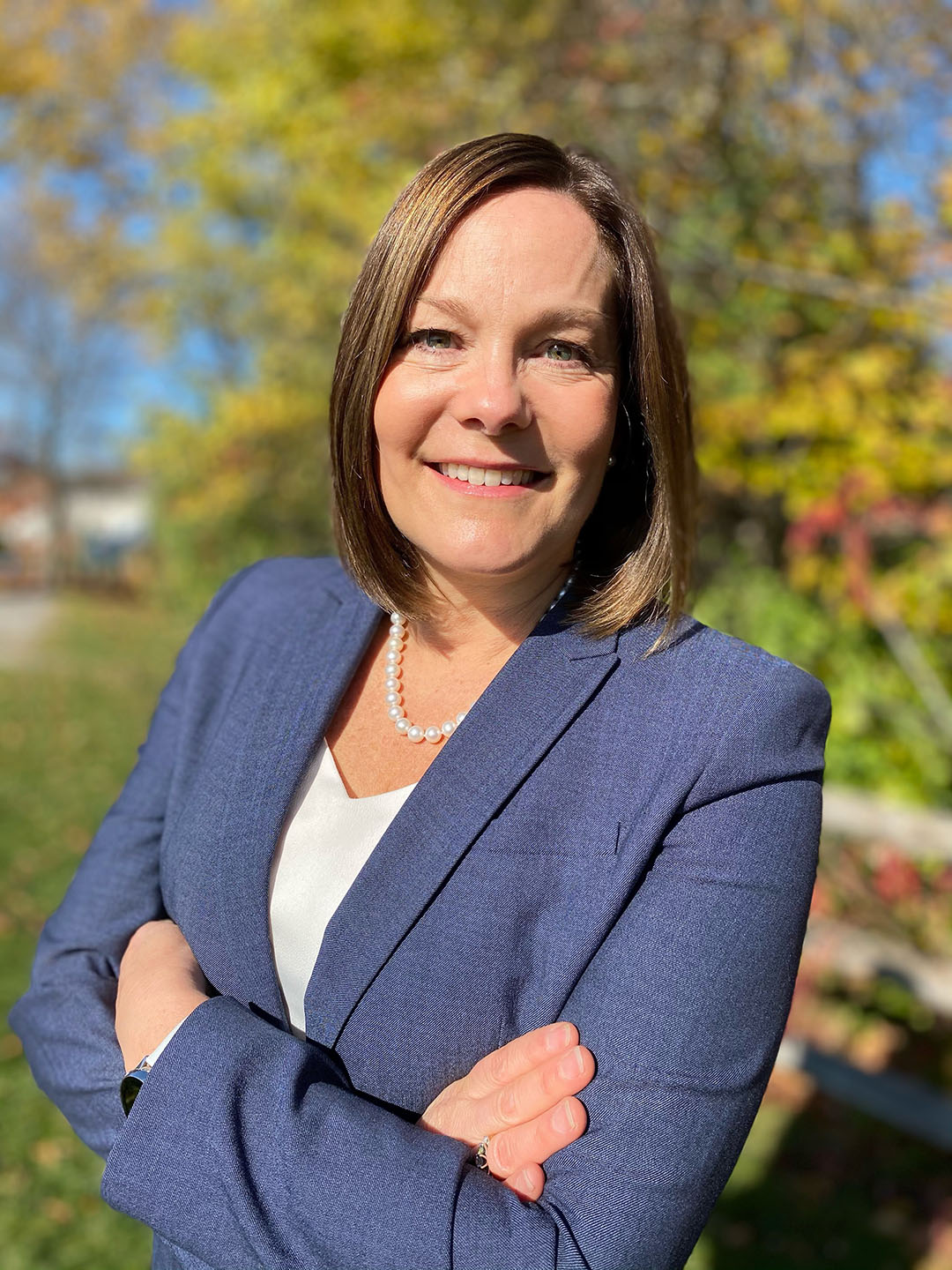